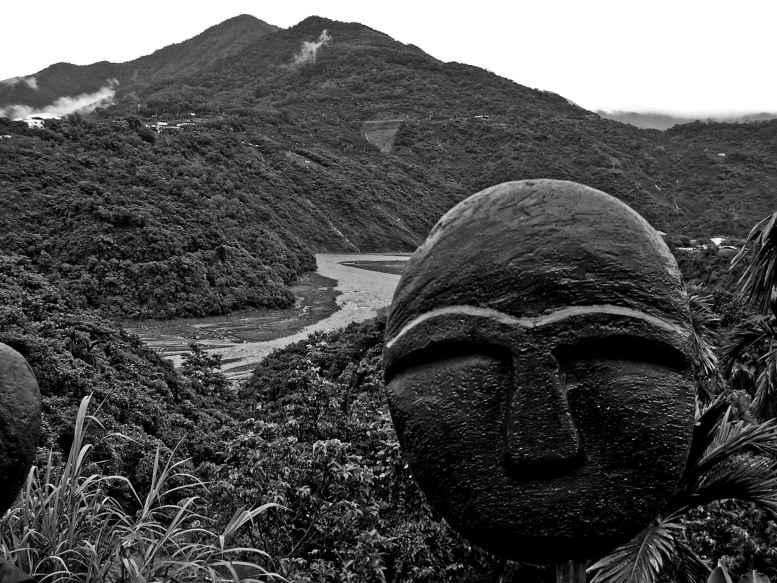 Lately, FIRE or Financial Independence, Retire Early has taken over the blogosphere. Everyone is riding this bandwagon likely because companies and individuals are flushed with cash. But for the regular person, is FIRE possible without Financial Advisors? I’ll provide my observations being in this space, but we welcome your comments below.

What You’ll Read About In This Article:

Financial Independence has become a phenomena.

Making money and being in business has always been what have driven ambitious people and so has the motivation to retire with a bigger nest egg and sooner. Why it’s become a trend is, in my opinion, the flush of money that’s being made and concentrated in non-executives and one-business owners in the last two decades.

A good example is of early or even smart technology employees who were there in Silicon Valley and landed a great job at the right time. But even though we are not talking about the Sergei Buin or Zuckerbergs of the world, many employees of the monolithic companies have been beneficiaries of being part of Big Tech.

Take it from these bloggers who are financial independent now or run full time blogs to support their lifestyle — such as Mad Fientist or Financial Samurai.

The other thing that has made Financial Independence and retiring earlier possible for these folks is that the internet, and especially the platforms from Big Tech have made it possible to cut out of the “middle-men”. It’s democratized the internet and levelled the playing field for creators, entrepreneurs to bring their product and services direct-to-consumer.

A click here and a tap there can allow people to create ad campaigns and target things sold to those in need of whatever thing is needed. Consumers have more ways to find the things they need displaying the traditional tv and print ads of the dying local/regional newspaper industries.

Making creatives is now the cost of zero, and the cost of telling your story is near zero and perhaps getting closer to it with the free platforms like Facebook, Instagram, Pinterest, LinkedIn and Google. It’s massive and for the first time, these things allow you to reach as narrow or as a wide as audience as possible with just some basic typing.

I was reading a fantastic book recently called, “Alchemy: The Dark Art and Curious Science of Creating Magic in Brands, Business and Life.”  What’s fascinating is one of Rory Sutherland’s rules for Alchemy:

A flower is simply a weed with an advertising budget.

Rory Sutherland’s 5th Rule of Alchemy. Still kind of scary to think that

And round and round the compounding goes. You amplify the thing you sell and you can hit it big. Regardless, it’s close the gap in our world between makers and consumers. And some makers because lucky and wealthy. The wealth also made them experienced in business and experienced not just in business, but the business of using the internet to make more business.

More and more people piled on to try to replicate — they still are. (Not judging — just observing).

At the same time, smart fintech Founders, devised ways to made tools that helped take the obstacles of out tracking net worth, projections and even forecasts. Technology along with machine learning, artificial intelligence seems to be used to support the goals of what most people looking for Financial Independence what — to retire earlier.

So along with luck from being at the right place, at the right time (yes there is a lot of executing in the right way too) and with tools that help with tracking personal and solopreneurship finances so well, the goal of money became the objective and other things went to the wayside.

FIRE Folks are focused solely on one thing, most of them anyway. It’s about achieving the financial goals and less so about the adjacent and equally (if not more important goals) that life offers and privileges.

Health is important, and it’s only something you miss when you no longer have it. So many other things follow suit too and living a holistic and full life cannot be done without the other.

So my observation is that the financial independence seeking folks NEED Financial Advisors — most of them anyway. Those that have already retired early likely need it because they socked away their FIRE number in the millions and need professional management of those financial assets so it can last longer than the stated retirement. The fintech products are deterministic and often unrealistic so that’s the gap where Financial Advisors can help out with.

For those seeking financial independence and is well on their way, they truly need to know if they can retire early with X amount of money or they would risk running out due to unexpected turn of events.

Lastly, those that are young and read these beautiful lucky 1%ers who came to their fortunes with a lot of luck and hard work, need to be grounded and be realistic about how long it might take to save up for their FIRE retirement.

I think Financial Planning and Financial Advisor are more relevant today in the internet-age where money seems to be made easily, but wisdom is short. It’s needed today because the world seems to turn so fast with new ways of doing things and new careers that might give someone the edge and luck to become like those FIRE bloggers but most lack the experience of time to know that luck comes only once in a blue moon.

How do you convert a DIY Financial Independence Seeker into a Client? Is it easier if they area already financially savvy or is it harder because they might have a perspective that they “know-it-all” and don’t need your support? Comment below on your observations and experience.