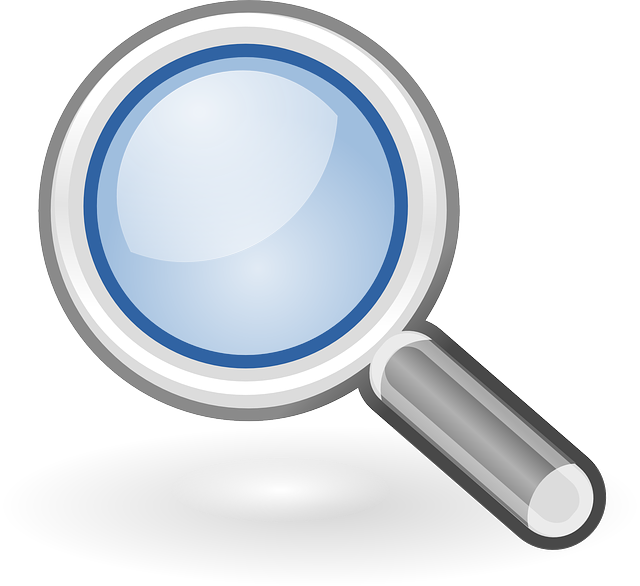 Back in April 2015, Google made an update to their searching algorithm that favours mobile-friendly websites.  What does this mean?

It means that websites that are optimized for the mobile user experience get priority or higher ranking than those that don’t.  Part of the reason for doing this is because more than half of Google searches now come from mobile browsers and/or apps.

And if you think about it, half of your clients and prospectives will interact with your site through their 3.7″ to 5″ displays if it’s on their smartphones.  Making sure your site is mobile-optimized will go a long way in making sure those leads you get from your online storefront be as easy to use as possible.

Between Bing (Microsoft’s search engine that also powers Yahoo! searches) and Google, Google still wins by a wide margin by how many searches they receive.  While Microsoft’s Bing hasn’t announced publicly any algorithmic changes yet, just by making your site mobile-friendly for Google is reason enough to make this change.

As an example, here is a graphic of how each of the ranks on a Google search and the # of clicks/traffic it generates in comparison. 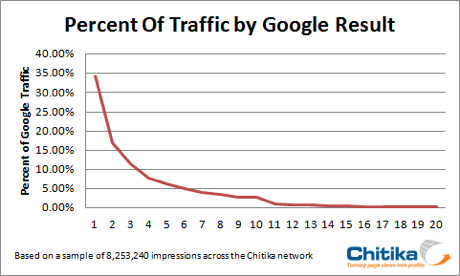 As you can see the number 1 ranked page gets about 100% more than the next ranking.  And if you’re in a competitive position for Financial Planners in a certain geographic region, being mobile-friendly might just make the difference of generating 100% more traffic!

So how do you know for sure your site is Optimized?

Likely if you use a “Responsive theme” in WordPress, you’ll likely be mobile-friendly at least.  But if you have a custom site or some other content publishing platform that isn’t as flexible, it might be best to be sure and check if your site is considered by mobile-friendly.

Luckily, Google makes this checking exercise easy.  Instead of doing guess work, you can use Google’s tool called the Mobile-Friendly Test to be 100% sure.  If it mobile-friendly, it’ll also give you tips on how to get it up to speed!

Simple System to Scale Highly Effective Touch-Points to your Clients.

Interested in a Simple System to Communicate your Client's Financial Plans, sign up for a 30-day trial to see MyPlanMap in action.